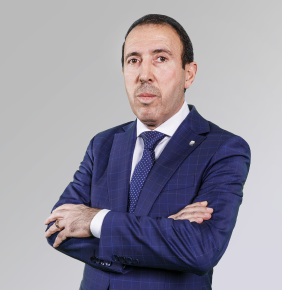 In 2002, he graduated from the "Financial Credit" faculty of Azerbaijan International University.

Since 2013, he has been working as the General Director (Accounts) of Rabitabank OJSC.