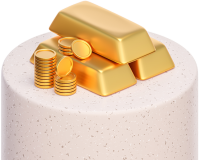 Those who value their gold can entrust their Lombard loans to Rabitabank, because this campaign will be very profitable! Bring your valuable jewelry to Rabitabank, don't miss the opportunity to get a loan of up to 20,000 AZN with a discount of up to 5.5%. Both new and repeat customers can take advantage of our campaign, which is valid until September 30.

By regions: All our regional branches

For Baku and Sumgait city: 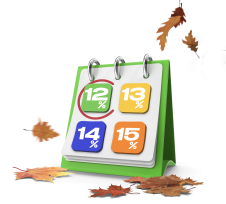