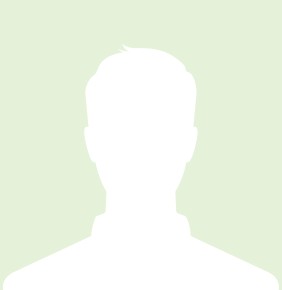 Member of the Supervisory Board

Khasiyev Aslan Targulu was born on May 28, 1961 in Lankaran region.

In 1986, he graduated from the "Engineering Economics" faculty of Azerbaijan University of Architecture and Construction.

He started his banking career in 1986 as the Accountant at Azerneftinshaat Construction Company. From 1986 to 1993, he worked as the Accountant, Lead Economist and Chief of the Economic Department in that company.

Since 2006, he has been working as the Deputy Director of the "Procurement" Department of the State Oil Company of Azerbaijan.

He is currently a member of the Supervisory Board of Rabitabank OJSC.